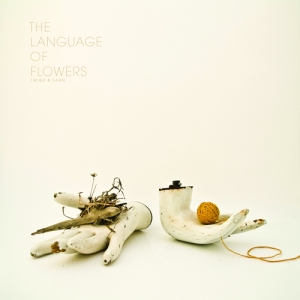 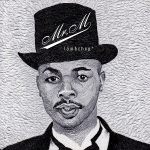 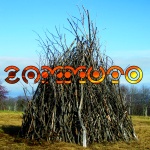 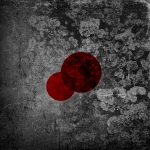 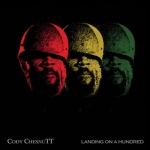 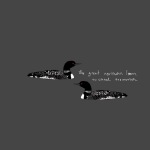 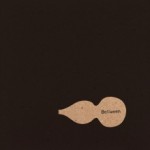 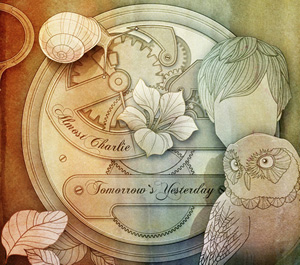 More on this release:

I have a broad rotation of albums, all sorts of genres (I listen to more than ambient and electro-acoustic works, despite what some might think from my reviews).  Since its release in 2009, Almost Charlie’s album The Plural Of Yes (TPOY) hasn’t been too far away from my CD player.  It’s a great album of songs written in the tradition of Elton John and Bernie Taupin or Burt Bacharach and Hal David, musician and lyricist working separately.  In the case of Berlin’s Dirk Homuth (singer and multi-instrumentalist) and New York City’s Charlie Mason (lyricist), they still haven’t met in-person and aren’t separated by “two rooms”, but two continents and an ocean.  It’s evident, however, from their work together that they communicate well, no matter what the distance.

Tomorrow’s Yesterday is the latest release, and I’m really happy that Almost Charlie has returned after three years with more beautifully crafted and skillfully recorded songs.  There are familiar faces in the band: Sven Mühlbradt on bass and Pelle Hinrichsen on drums and percussion with the addition of Bert Wenndorff on piano as well as other supporting musicians.

For those unfamiliar with Almost Charlie, I find similarities to the songwriting and sound of bands like The Beautiful South, The Autumn Defense and some of the less raucous songs of the Fountains of Wayne.  I’d even compare some songs to works by 10cc (either written by Eric Stewart/Graham Gouldman or Kevin Godley/Lol Creme).  Similarities to the Beatles are also unmistakable (especially the voice of John Lennon with a bit of George Harrison on the track Still Crazy ‘Bout You After All These Years).  There are marvelous wordplays, edges of wit and subtle metaphors in the lyrics resulting in this latest collection of musical gems.

The feeling of Tomorrow’s Yesterday is a bit more pensive and acoustic than TPOY, but there are upbeat, playful and spirited tracks too.  Instrumentally, the foundation of most of the songs is guitar, bass, drums and piano, but many of the tracks are delightfully punctuated with brass, woodwinds, sitar and dobro guitar.  Some of the finest moments are simply acoustic guitar and Homuth’s vocal harmonies, as on Sandsong, which is a bit melancholy and reflective.  In this album there are songs of relationships, a sense of realism, but not resignation; acceptance and contentment, but also a feeling of hope as in Cummings.  I also appreciate that the recording is crisp and sounds like a live performance in the studio with minimal processing.  There was only one point (at the end of the last track) where the recording was sounding saturated on my equipment, but I stress this is a minimal issue.

Hope Less (a song of setting expectations) begins with acoustic guitar and harmonies and then advances into a march of sorts.  This and Open Book are great examples of the smart wordplay in the lyrics, double-meanings, literary references and a deft efficiency of expression.  Man Without A Home and Youth Is Wasted On The Young are ironically upbeat ruminations with shades of The Byrds (electric guitars), syncopated rhythms and are gently arranged with brass and strings respectively.  A Nice Place To Die has a lively rhythm and bluegrass roots-music vibe with dobro and violin solos.  Tomorrow’s Yesterday is a stark and melancholy observation on the passage of time, and perhaps more than any other track Homuth is channeling John Lennon’s voice (literally and figuratively).

Undertow (a favorite of mine) has power in its symbolism and realism; the words and music combined are indeed greater than the sum of their parts.  The passage “The more I try to fight it; Its grip on me is tightened…Overwhelmed by the undertow” is about as close to perfect as it gets.  The closing track When Venus Surrenders builds from a quiet beginning, and is the longest and most ambitious song on the album, similar to the spirit of The Monster and Frankenstein from TPOY with a nod, I think, to The Beatles’ Let It Be.

As The Plural of Yes was in 2009, Tomorrow’s Yesterday is one of my favorite song-albums of 2012.  Perhaps next time lyrics could be included in the package, since they are such an integral part of the songs.  The Homuth and Mason formula works, the chemistry is still there, and I hope they continue to write songs together and we hear much more from Almost Charlie in years to come. 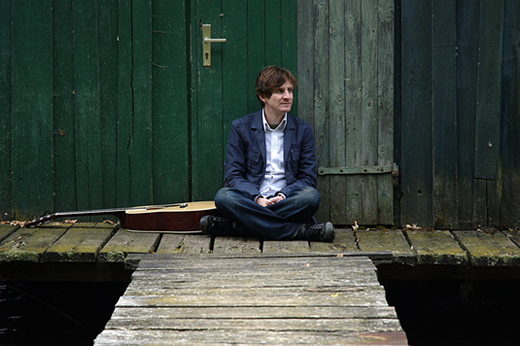