A great show last night by the Steve Hackett Band at the Ridgefield Playhouse in Ridgefield, Connecticut for the Genesis Extended fall 2014 tour of the USA and Canada.  More information on the tour is here: http://www.hackettsongs.com/tour.html

This will be the last tour with exclusively Genesis material in North America, with a South American tour scheduled for early 2015.  Hackett will have a new solo album in early of 2015 with a planned late summer/autumn tour likely in 2015–stay tuned!  The Band: Steve Hackett (guitars), Roger King (keyboards), Gary O’Toole (drums), Nick Beggs (bass, Chapman Stick and guitars), Rob Townsend (woodwinds, keyboards and percussion) and Nad Sylvan (vocals and percussion).

Set List: Dance On A Volcano, Squonk, Dancing With The Moonlit Knight, Fly On A Windshield, Broadway Melody Of 1974, The Return Of The Giant Hogweed, The Fountain Of Salmacis, The Musical Box, I Know What I Like (In Your Wardrobe), Horizons (acoustic, preceded by an excerpt from Bay Of Kings), Firth Of Fifth, Lilywhite Lilith, The Knife, Supper’s Ready  Encore: Watcher Of The Skies, Los Endos (including an excerpt of Slogans) 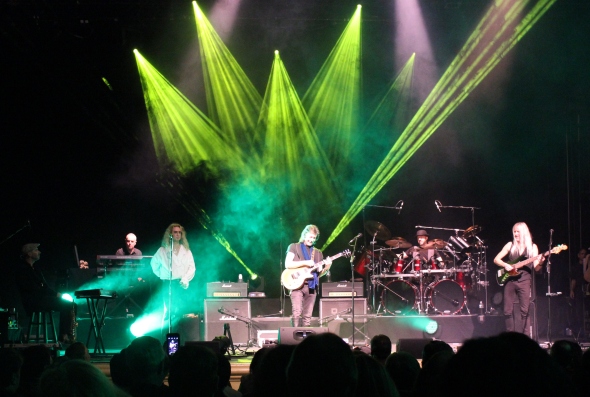 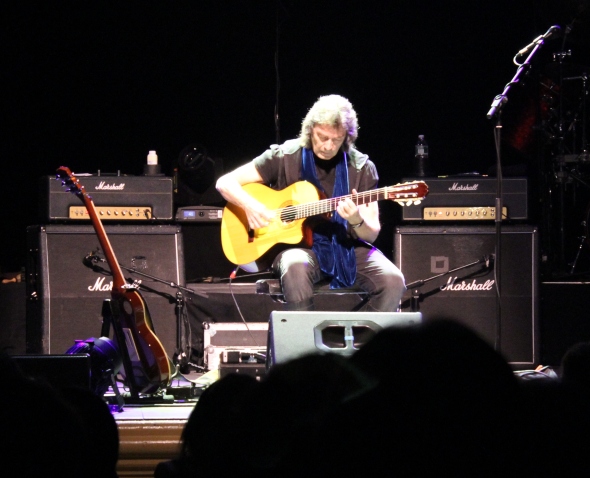 Acoustic section with excerpts of Steve Hackett’s acoustic solo material, plus Horizons from the album Foxtrot.

The opening section of Supper’s Ready.

From the opening section of Supper’s Ready.

More about the color and the mood, rather than getting a perfect focus. 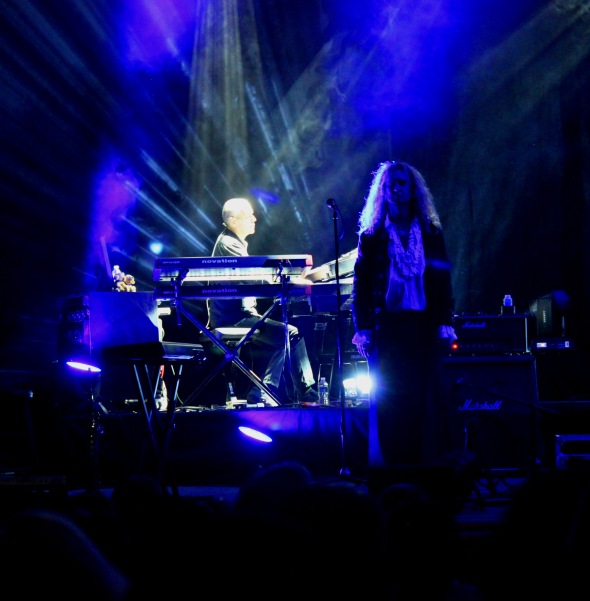 Encore with Watcher of the Skies with Roger King on Mellotron and Nad Sylvan as the Watcher. 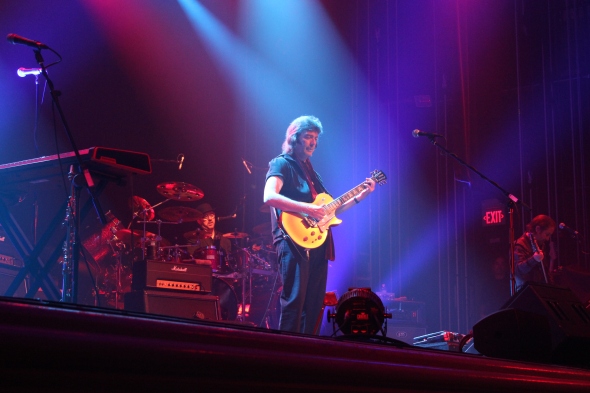 A small collection of photos from the Steve Hackett Band show in Ridgefield, CT on September 29, 2013.  I request that if you decide to copy or repost these photos they are credited to “wajobu.com”  Thank you. 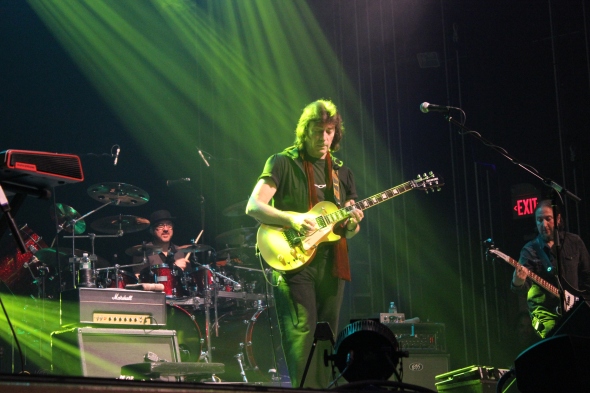 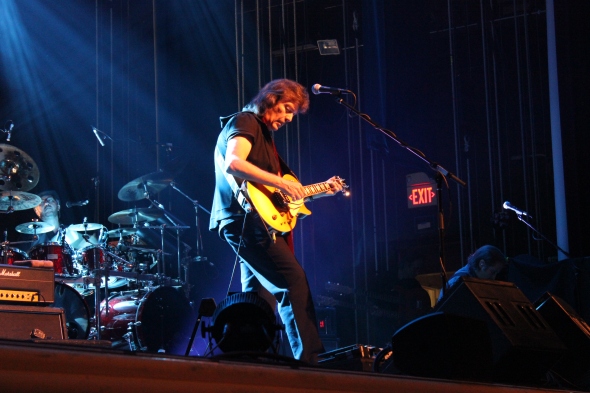 Due to my seating position, I didn’t have many opportunities to photograph Rob Townsend (woodwinds and keyboards) and Roger King (keyboards), but the entire band appears in the photo below.  It was another great show on the US Genesis Revisited Tour.