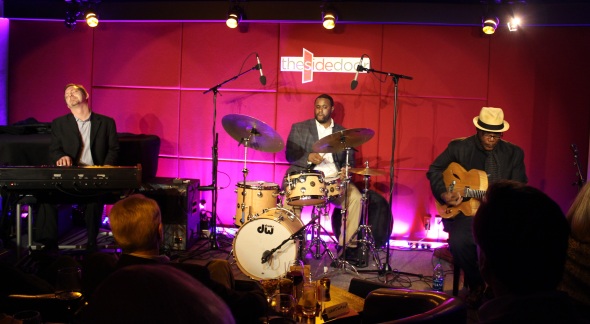 A chance to listen to some great music locally, and thanks to a recent Facebook post by guitarist John Scofield (photo with Ed Cherry at JFK Airport) that was the nudge I needed to see what The Sidedoor Jazz Club (located in Old Lyme, Connecticut) is all about*.  Born in New Haven, Connecticut, New Yorker Ed Cherry (among his many music associations) is known for his decade long work with trumpeter Dizzy Gillespie.  I think Cherry’s sound is somewhat like Grant Green with a playing style akin to Wes Montgomery.

The two sets by the trio of Ed Cherry – guitar, Chris Beck – drums and Matt Bianchi – organ included works by Thelonius Monk, Wayne Shorter, George and Ira Gershwin (Summertime), Duke Ellington, Duke Pearson and others, including a gorgeous interpretation of the Heyman/Sour/Eyton/Green standard Body and Soul (one of the best known versions is the 1939 recording by tenor saxophonist Coleman Hawkins).

The trio played a number of selections from Cherry’s latest album It’s All Good including Edda and Cristo Redentor. 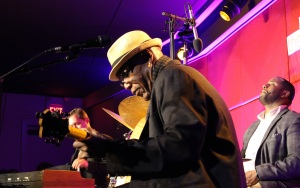 The  music varied from spirited to soulful, and blues to smooth and with the warmth of (here’s hoping!) an early Spring sunny day.  There was a great chemistry between Cherry, Bianchi and Beck whether it was a nod to take a solo, a swell from the organ or syncopated fill on the drums.  At a few points the microphone was close enough to Cherry to hear brief moments of humming like Oscar Peterson, echoing his guitar melody and phrasing.  It was a very enjoyable evening of great music. 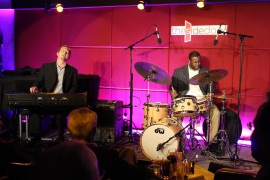 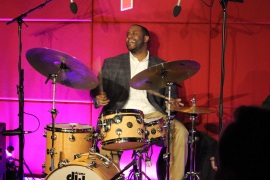 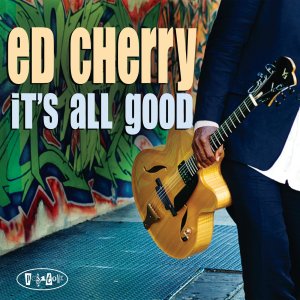 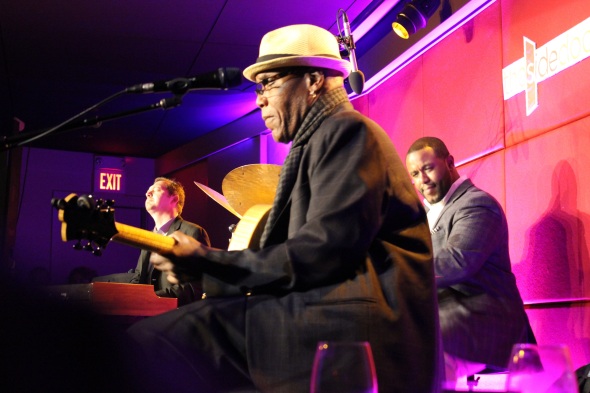 * – The Sidedoor Jazz Club is part of the Old Lyme Inn (http://thesidedoorjazz.com/) and is laid out a bit like a smaller and narrower version of The Blue Note Jazz Club (in Greenwich Village).  The acoustics and sound system are quite good, most of the seating is clustered a bit like a dumbbell (seats near the bar at the far end of the space and near the entry with minimal seating in the middle in front of the performers).  If seeing the musicians with a clear stage-front view is important to you, it’s best to get there early for good seats (there can occasionally be a large party of dinner guests with reserved seats ahead of you), but the space is intimate enough that seeing the artists and hearing the music is generally good no matter where your seat is.  I appreciate that the house PA system is kept at a very tasteful volume level—easy on the ears.  Desserts and cocktails are served and are reasonably priced. 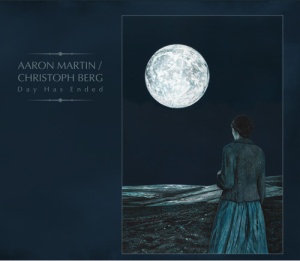