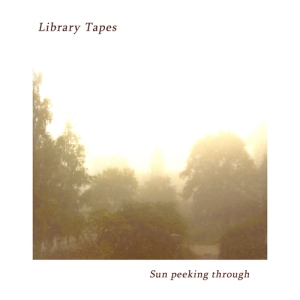 Music takes me places, always has.  Sometimes there is emotion, a memory or colors, but it is always spatial.  Although a relative newcomer to some artists, it is not that I am unfamiliar with David Wenngren’s work, but as for Library Tapes I have some catching-up to do.  A while back I reviewed his hypnotic album with Kane Ikin entitled Strangers, and I have both albums Our House Is On The Wall (as the moniker of Murralin Lane with Ylva Wiklund), and The Meridians of Longitude and Parallels of Latitude, his collaboration with Christopher Bissonnette.  All are different explorations of sound and place, but Sun peeking through seems more personal. Wenngren’s piano is deftly blended with a spare ensemble of strings.

Something a bit different this time; I won’t attempt to describe where Wenngren is taking me, but I will show you where I have been.  These are often places I don’t want to leave once I am there (even if melancholy is involved). 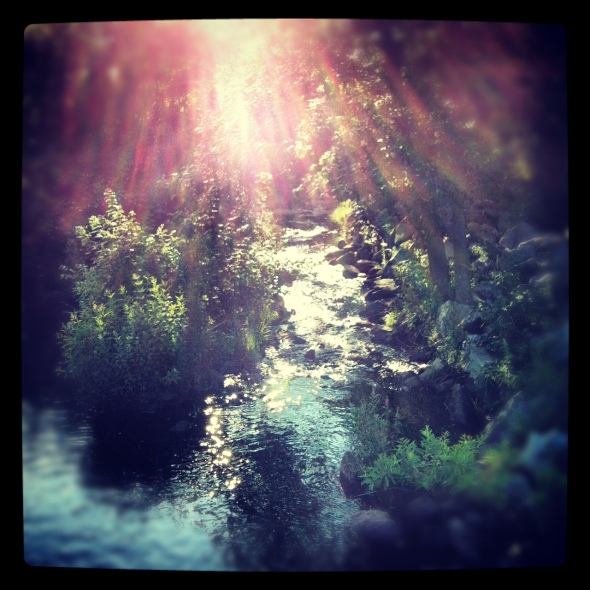 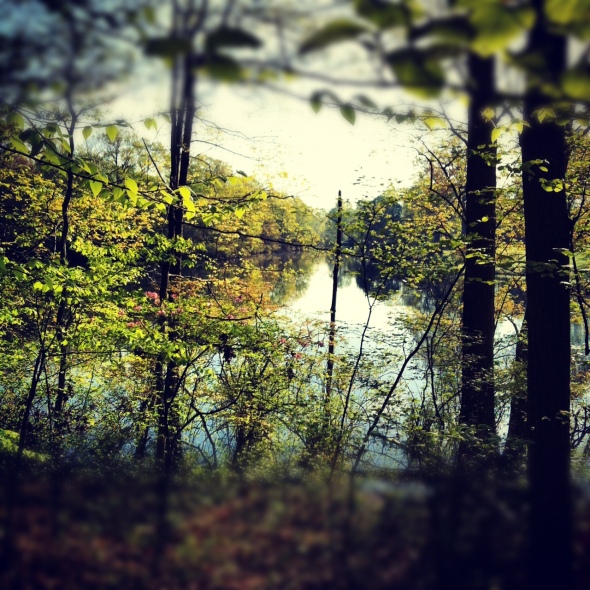 5) We won’t need you anymore 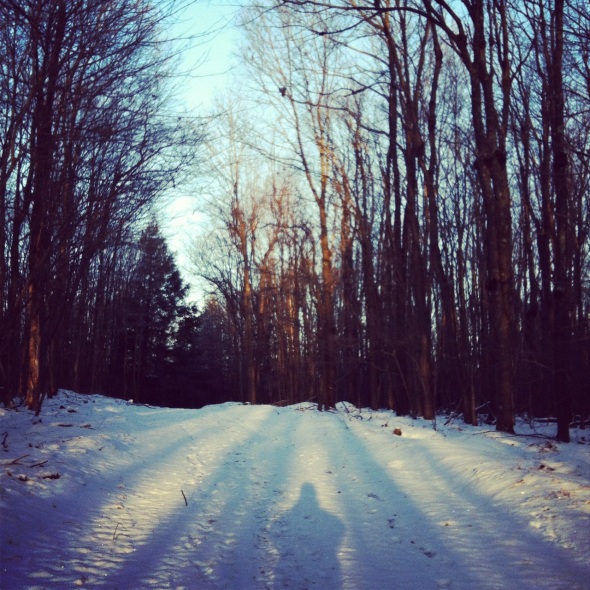 6) End of the summer 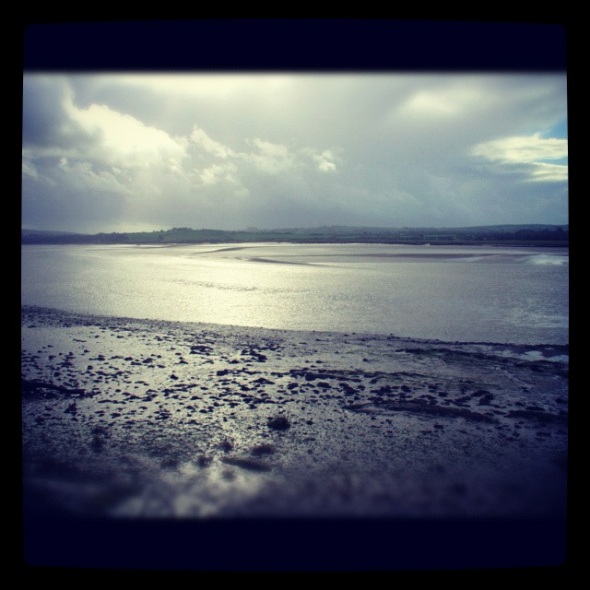 The title track (to me) is beautiful, almost beyond words—a deeply reflective meditation.  David Wenngren as Library Tapes has assembled a collection of poignant vignettes, and a treasured diary of sound memories.

And now, off to explore more of his previous recordings.

All photos (except album cover) are by wajobu.